This week's update lays the ground for improving localization. 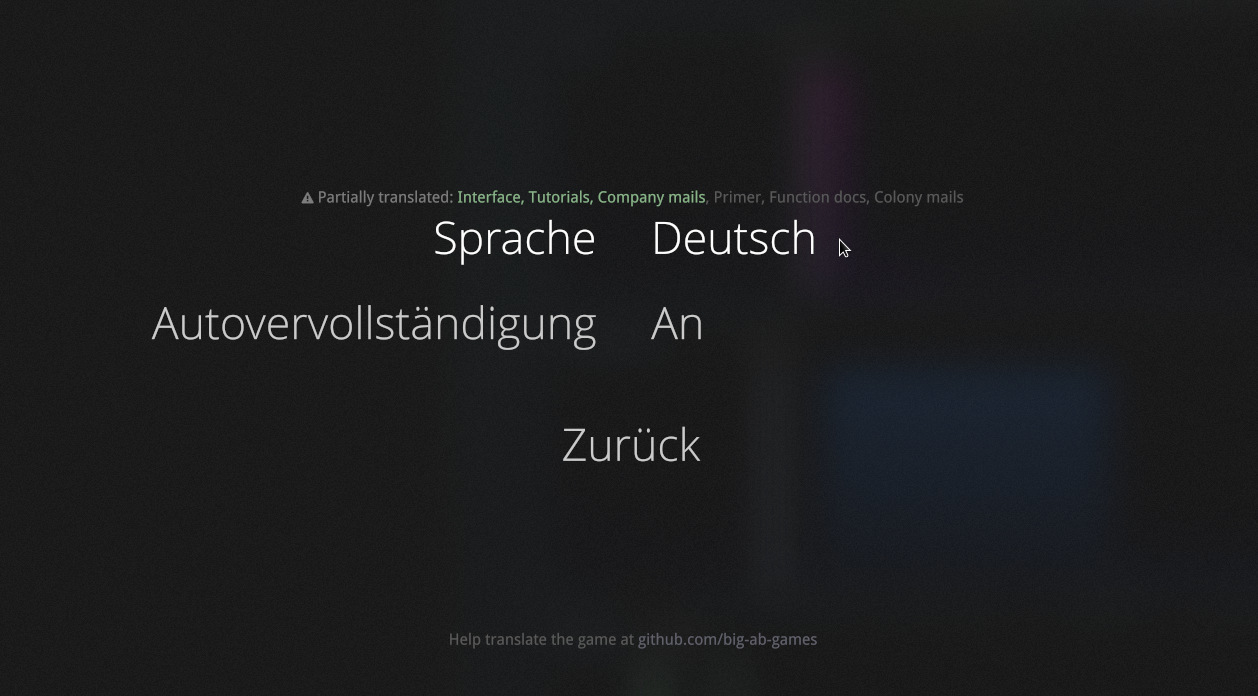 All game translations made by the community at big-ab-games/robo-instructus-translation. Work to extract the game text is still ongoing. Initially only the Interface & Tutorials texts were ready to translate. But now Company mails, Primer & Function docs texts are available.

The new translations are written in a simple markup style. 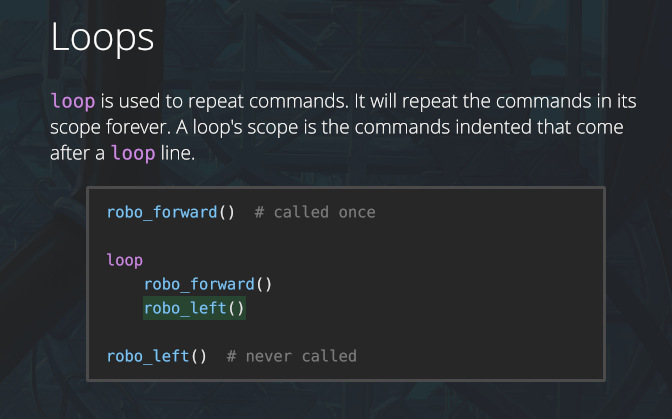 Could you translate that? If so raise a pull request at big-ab-games/robo-instructus-translation or send me an email.

Mac builds are available on Steam since 1.7, though not yet advertised. This is still true with 1.8. The game, and demo, should download and work on mac. I'd still like to see more reports on how well it's working before I start officially supporting mac. So let me know if the game is working for you.

Use programming to guide a robot through offworld labyrinths.